Brazil vs. Germany : the new Cold War in soccer?

Staff member
Looks like Germany has virtually eliminated Argentina as Brazil's main rival. We all know why of course...

Everyone is thrilled that the two willl meet in a few days, even though it is the youngest of competitions out there. And last year, we had that thrilling Olympic final. And we are all waiting for the two senior teams to meet in a friendly next year. And imagine if they meet in a SF or even the final next year in Russia?

Now let us think for a second that the two do meet up in a SF or final. It will be for than a chance to win a WC. It will be literally for soccer world domination. It will either be for Brazil to leave two between them and Germany or Germany wins and equal Brazil's record. To borrow some political terms, Brazil will have to do the impossible to ensure we don't have a soccer Cold War, where you have two competing world powers on top, each claiming to be the true world power.

Here is the problem for Brazil if such a match-up does happen: Brazil will go in with lots of emotions while Germany will be the usual robots they usually are.

Bani and the rest, what is your take on this?

BTW, for me even if the unfortunate happens and Germany wins, to me Brazil will still have the edge.

I'm just hoping brazil prepared better this time than what happened. I still watched with my nephews and brother in law how they got utterly annihilated... Here's memes on it anyway lol 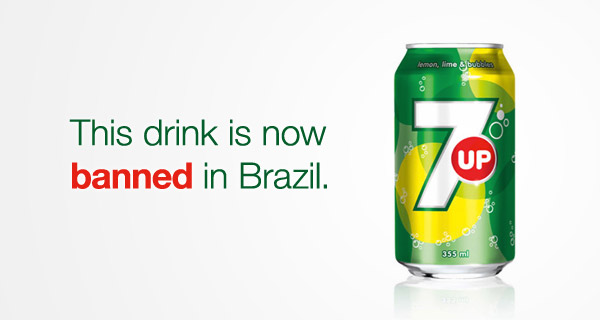 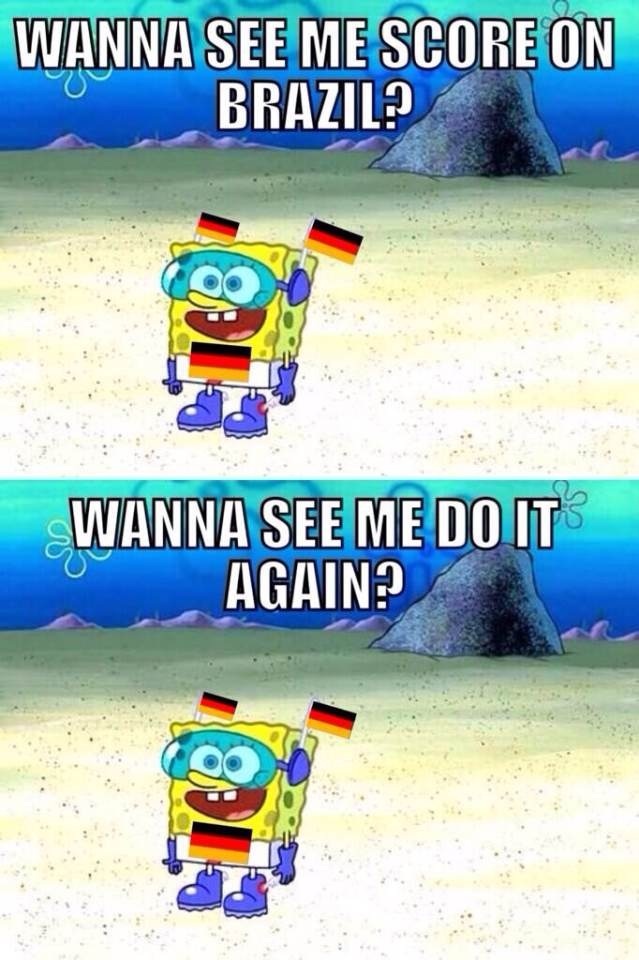 Brazil and Germany (including West Germany) have had a long rivalry though they have only met each other twice in the world cup (1 final and one semi final).  Unless they play each other in more World Cup matches, like England and Argentina always seem to, it is just a storm in a tea cup.

Looking forward to the draw tonight.  I hope Australia gets England.
A

Although the two sides met in the Olympics and other youth tournaments in the last few years, this will be the first meeting between the senior since the disaster on July 8....


Brazil is missing Neymar to injury while Germany has some players resting.