Staff member
The list is surely amazing and legendary but will generate just as much controversy with ‘why this and not that?’ etc.

I am just happy we have Brazilians on the list , more than any other country. Though I am a little surprised with the inclusion of Cafu. Sure an all time great but it is a bit of a stretch to be included here.


what do you guys agree and disagree With? 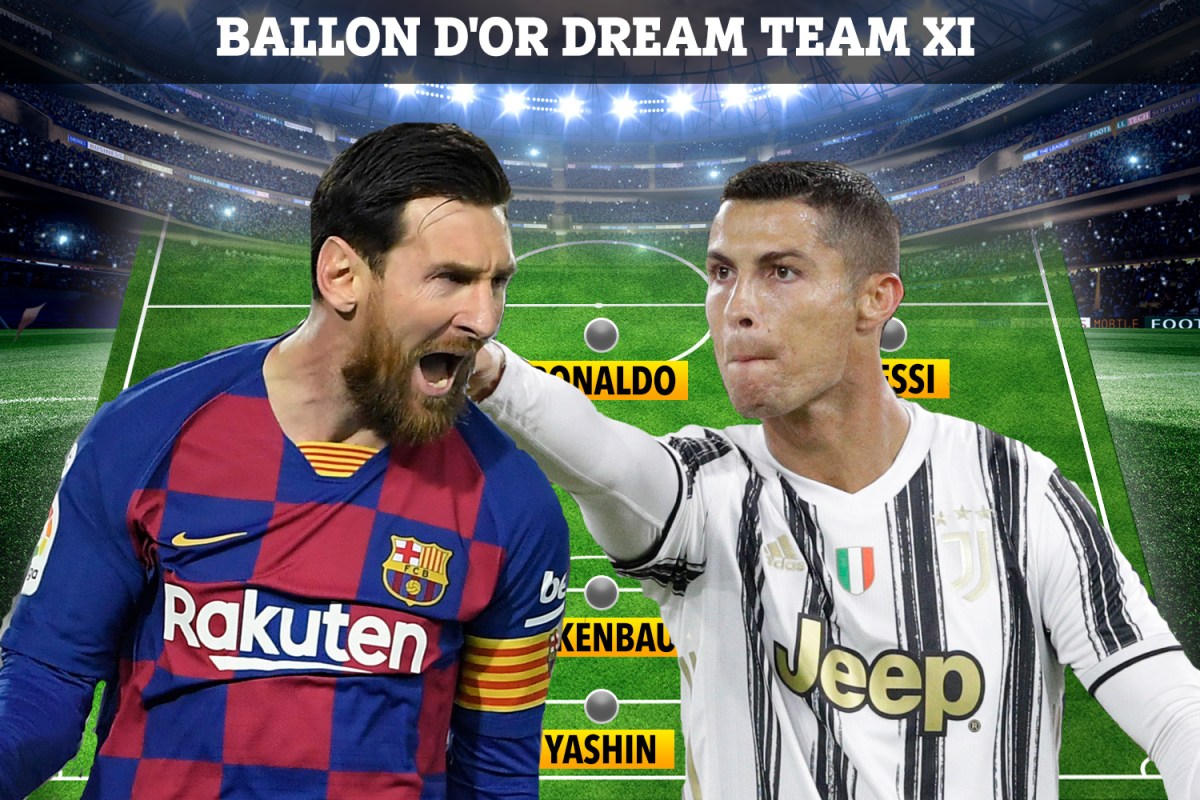 THE ultimate all-time dream team has officially been named – and it’s jam-packed with stars. France Football – the publication behind the Ballon d’Or – have created th…

I would replace Zidane with Mattheus, though Mattheus was a great player in his own right.

As for Cafu, who would you put at right back if not him? Also, leaving out Garrincha I believe is a mistake. I know people will jump down my throat for saying this, but I would replace Messi with Garrincha. I am just not convinced about Messi. Until he wins something of note for his country, he will never be equal to the others on the list. Even Cristiano Ronaldo won a title with an underwhelming Portugal team, not too different to Maradona in 1986.
You must log in or register to reply here.
Share:
Facebook Twitter Reddit Pinterest Tumblr WhatsApp Email Link
Top